“Players Out Of Position, Egregiously, Repetitively”. POOPER philosophy for short, and used by various tongue-in-cheek rugby correspondents in the southern hemisphere to refer to the Wallabies frequent miss-positioning of their players, and one man in particular. David Pocock.

The bonafide number 7 of Australian Rugby has been frequently played at number 8 as far back as the 2015 World Cup, much to the derision of many fans and commentators.

Last week however saw a potential thawing in the ice of the Wallabies selection pool with the announcement that former player Michael O’Connor, would be assuming his role as Third Selector alongside head coach Michael Cheika, and incoming Director of Rugby, Scott Johnson. 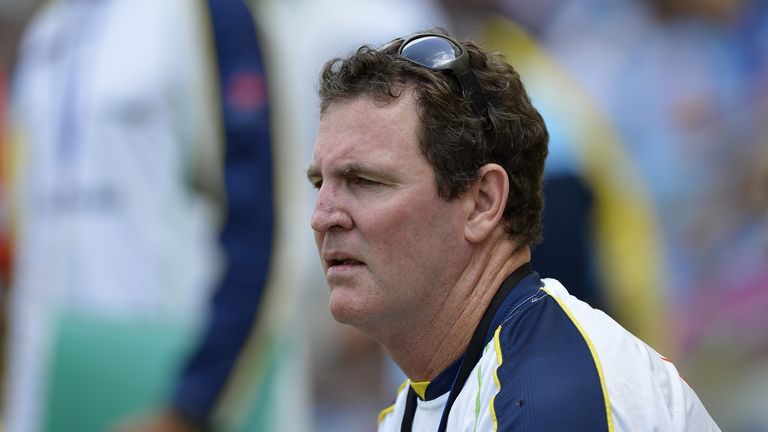 In a move many correspondents are both praising and mocking in equal measure due to its obviousness and honesty, O’Connor stated that he at least, thinks there should be a discussion about starting Pocock at number 7 when asked at his unveiling by the Wallabies.

With the departure of attack coach Stephan Larkham and no announcement yet of a potential replacement, O’Connor went on to suggest that Cheika could or perhaps should, cover the role and implement his own tactics if he feels able to.

Such a move could potentially lead to even more branches on the tree of selection being shaken, and may yet spark a drastic change in the Wallabies lineup for July’s Rugby Championship and Bledisloe Cup.

With a lack of Spring Tour and June Test fixtures due to the World Cup at the end of the year, patience will be a virtue for both coaches and fans alike to see if these new faces provide any sort of real change.

About the Author: Sam Ring